How We Used Kickstarter to Save Penguins

M+R loves animals. A quick scan of our Slack channels shows it’s pretty clear that our staff dotes on our pet goats, cats, hamsters, fish, dogs, parakeets, and bees. And best of all, we get to work with great organizations that help protect threatened animals.

So, we were more than thrilled to launch a Kickstarter campaign with the Association of Zoos and Aquariums (AZA) last summer. The goal: save a couple thousand endangered African penguins by providing them with artificial nests.

Invest in the Nest launched just ahead of Endangered Species Day (not a coincidence). It finished 30 days later, exceeding its fundraising goal and enabling the production of 2,000 desperately-needed penguin homes!

It was a wonderful success, and we were very excited about penguin move-in day. Here’s how you can make your own Kickstarter campaign take flight.

Will Kickstarter fit the bill?

We’ve been around the block a few times with Kickstarter—including conserving Dorothy’s Ruby Slippers and saving the personal diaries of Holocaust victims—and we’ve learned a thing or two about what it takes to build a winner.

You have lots of worthy projects that could really use funding, but not every project is a good fit for Kickstarter. So before anything else, just for a moment—forget your budget goals, forget your internal organizational priorities, forget that you’re a fundraiser. Close your eyes and take a few deep breaths. 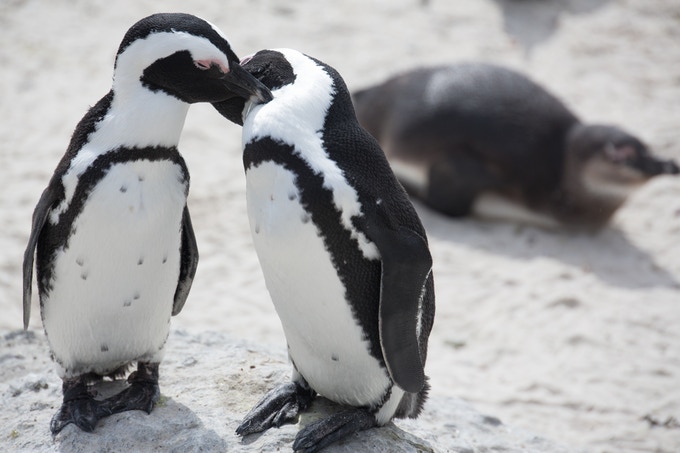 Kickstarter is a busy marketplace, so it takes something special to break through. And the truth is, most ideas for Kickstarter are… not that good (as evidenced by their 36% success rate). They’re the proverbial square peg in a round hole. So before anything else: ask yourself if you’ve got something round.

Your project must check off these basic boxes:

You can’t Kickstart your entire cause, just one concrete piece of it. The project must have a beginning, middle, and end — and that end must be a tangible thing backers can see or experience. Don’t Kickstart an effort to save all endangered species, or even all penguins, or even all African penguins. Save some African penguins by making these incredible nests possible!

It must have great rewards, preferably both material and experiential. We had penguin stickers and t-shirts. We had private penguin meet-and-greets at zoos and aquariums. We had one-of-a-kind penguin paintings—as in, a penguin painted a painting just for you. With its cute little feet. In gold. All that stuff matters to backers.

The goal must be achievable and realistic. Don’t ask for a million dollars when really you only need $150,000.

It must inspire the public. And I don’t just mean your members and donors. I mean the public — regular people you don’t know and have never heard of you.

Your project must be press-worthy, or at the very least share-worthy: timely or timeless, likely to attract celebrity support, and significant, prominent, and super interesting to an audience you can reach. 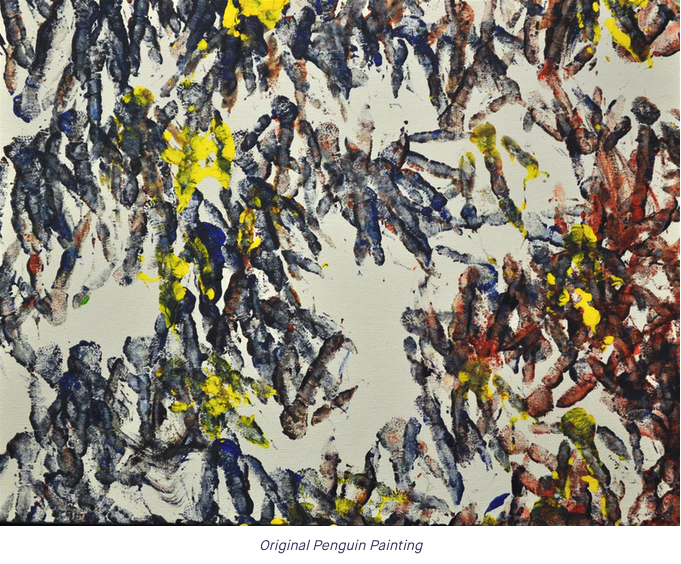 It all adds up to this: If your project does not make people authentically inspired / thrilled / excited/ passionate about bringing your project to life, then you should probably not put that on Kickstarter.

2. Doing the (massive amount of) work

Running a Kickstarter is not something that everyone wants to do. It carries risks, it requires picking up some new skills, and it pulls resources from other possible campaigns.

And then there’s the big one: not everyone in your org is comfortable asking people for money, especially once you venture outside of traditional fundraising channels.

I think of it like nursing a baby in public. It SHOULD be okay because it HAS to happen, but lots of people are freaked out and for whatever reason personally offended. Guess what. For 30 days, you need to feed that baby in public. No other communications piece is as important as that email/lightbox/signage that says “Back our Kickstarter!”

So why do a Kickstarter? Why invest all these people’s time for months and months to raise money that could be raised half a dozen other ways? Why try to figure out the logistics of producing unique, exclusive rewards and shipping them to people all over the world? Why wrestle with the tax-deductibility of each gift and getting these “backers” into a donor database?

The money, yes. But more than the money, Kickstarter lets you put your organization’s needs and goals front and center, while you discover passionate supporters in a totally new community. For AZA and its members, this was an opportunity to invite the public to be part of an incredibly meaningful conservation project, in a direct and more rewarding way than they normally can. Invest in the Nest gave backers a chance to make a specific, real difference in saving a species from extinction. That’s pretty special, and those supporters aren’t likely to forget that connection any time soon.

After all, we built a home together. They’re family now.

Tips for running a successful Kickstarter AND cute penguins! ? https://t.co/pdNotODGaZ