By Liz Hamel and Aaron Eske

With news outlets’ round-ups of the biggest news of the 2018 behind us, now is the perfect time for nonprofits to look ahead to 2019 goals and create plans to make the most of media hits in the coming year.

If that sounds like fun (and doesn’t it sound like fun?), there’s a lot to be learned from the M+R Mediamarks Study. As we plot and scheme for the year ahead, there are some key lessons we are building into our 2019 strategy. And the best part? You don’t have to be the biggest, most well-resourced nonprofit in your issue space to make a splash.

We noticed in our study that a handful of Medium sized nonprofits ($5 million – $50 million annual budgets) made more media impact than their larger peers ($50 million – $500 million) did in 2017. Here’s what helped them stand out. 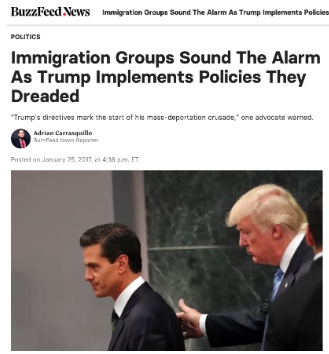 It’s normal for a nonprofit to connect reporters with an in-house policy expert. It’s powerful when that expert is also directly impacted by the issues.

United We Dream is a Medium size organization that made a massive amount of media impact last year fighting against the border wall and defending DREAMers. When the organization’s spokespeople talked with reporters about the policies, they also broke through with an emotional appeal. News stories regularly featured the experiences of United We Dream’s own staff.

Having an expert who was personally connected to an issue made reporters clamor for United We Dream’s spokespeople. This strategy is not limited to stories about immigration. Nonprofits focused on any cause (health, social service, international, environmental) can learn from their press success and put forward spokespeople who have a personal stake in an issue’s outcome. 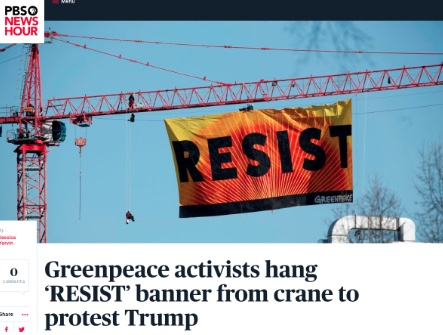 Time and time again, Greenpeace inserted their voice into mainstream news coverage on pressing environmental issues (1,049 times in 2017, but who’s counting). From news about the Dakota Access Pipeline to drilling in the arctic, Greenpeace was ready and well-equipped to fire off a response to imminent policy and environmental crises.

Rapid response can be draining and isn’t for every organization. But with practice, the results pay off in sustained coverage and impact. 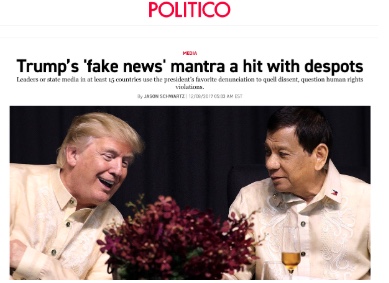 Creating in-house reports and writing regular blogs with analysis of public data takes time – often more time than many Medium and Small nonprofits can manage. Those who are able to produce this content are rewarded with headlines when they release reports. They also tend to get ongoing coverage throughout the year as journalists reference their older findings in future articles.

You know how you search Google or Twitter for background information about a topic you’re interested in? Journalists do the same thing. And then they either call to learn more or they go right ahead and include it in a story.

Here are a couple examples of Medium organizations that got a news boost from their products (reports + blogs) when they published them and afterward. 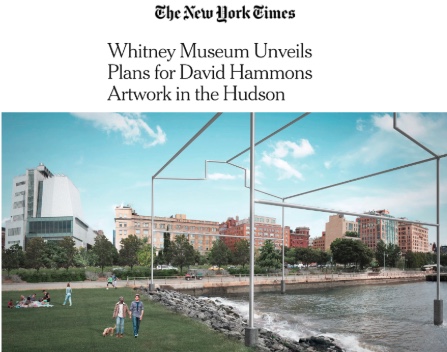 The over-achieving Medium nonprofits we looked at all had an over-sized proportion of their annual coverage coming from one or two major media outlets.

In 2017, Greenpeace was mentioned in 302 articles by The Guardian. The Committee to Protect Journalists was covered 119 times by The Washington Post. The Whitney Museum appeared in 112 New York Times articles. United We Dream secured 50 hits from the same few top broadcast outlets.

While these organizations did many things right to secure an impressive volume of coverage this year, they had a few friendly outlets where they really shined. Relationships matter.

Organizations of every size are collectively making media that is making a difference. Authenticity, timing, hard work, and strong relationships can amplify your nonprofit’s voice and help you make an impact beyond what your budget would suggest.

No matter what your organization’s staff or budget size, we wish you a happy news year full of more joy and impact than ever.