What you need to know about the (new) new Twitter

Did you catch up with all of Facebook’s recent changes? Don’t worry – you’re not in danger of running out of things to do, because Twitter just started rolling out a major redesign that will apply to Twitter.com, TweetDeck, and all of its mobile apps. Only a small portion of Twitter users are affected so far, but they’ll eventually affect all Twitter users – and they’ll impact brands differently than individuals.

Wondering how these changes will affect your organization’s Twitter account? Look no further! Here’s the low-down on the best new features and why they matter. 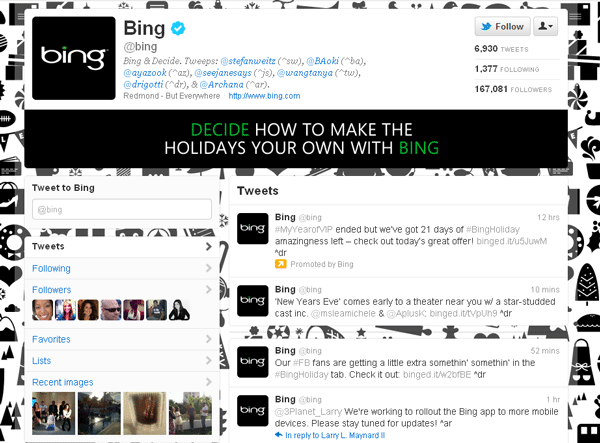 Wondering how your #nonprofit can benefit from the #newnewTwitter redesign? ow.ly/7ULz8 Our post gives the low-down: #sm4np #nptech

Hope this helps! When your organization’s account gets the new design, let us know what creative ways you find to take advantage of the new redesign.

For more on the changes, visit fly.twitter.com.