This week, a client asked if I would help explain to their boss what goes into an online campaign. I actually get asked this question fairly frequently, so I figured maybe I should just quickly write up some thoughts to outline the anatomy of an online campaign.

Here’s what comes immediately to mind – and I admit that I probably am missing some tactics or maybe even big picture concepts – feel free to tell me what I missed in the comments and I’ll make an edit to the post. Hopefully this can serve as a resource to anyone who needs a good answer to that question.

Purpose. Campaigns need to have a purpose. You should be able to clearly communicate that purpose. The purpose should be a rallying idea – something that hits a nerve with your audience. That could be something fairly large and significant, like passing legislation to outlaw the death penalty in a state. Or it could be more focused, like asking Apple to remove an app from their store that is hateful towards the LGBT community. The purpose is the underlying reason why your supporters are banding together with you.

A campaign’s purpose should answer:

Goals and Plan. Your campaign needs defined goals that make progress towards your stated purpose. You need to have a plan – and be willing and able to communicate that plan. That could be raising $50,000 to put organizers in local communities. Or it could be delivering 100,000 petition signatures to Apple’s senior staff. These goals need to be achievable, and something your audience believes will make an impact. Credibility here is key. Don’t launch a petition asking Newt Gingrich to defend social security – it’s just not credible.

Since this is one of the biggest weaknesses I see in online campaigns, here are a few examples of what this could look like: 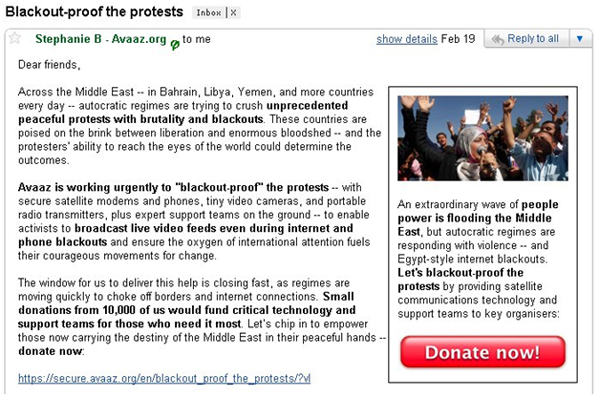 Timing. The life-cycle of a campaign can run the gamut from just a few weeks to several months or even a year or more. Sometimes you have a campaign that starts and achieves success in less time than that – often these are campaigns with very specific goals. The Humane Society’s campaign a few summers ago on dog fighting lasted several months and was fueled by investigative videos they released over time. AARP’s campaign on health care reform lasted over a year, but the issue stayed front and center in the headlines, so the news cycle made that kind of prolonged campaign possible.

Fundraising campaigns usually have a pre-defined end date, so that appeals can build up to a deadline. Advocacy campaigns can also have deadlines, though these are more typically focused on real-world events and so could more easily shift.

In general, though, most online campaigns take place over a period of 2 to 6 weeks.

Tactics. Assuming an average campaign life-cycle (2 to 6 weeks), here are some of the more common – and effective – techniques I use to help achieve the campaign’s goals: 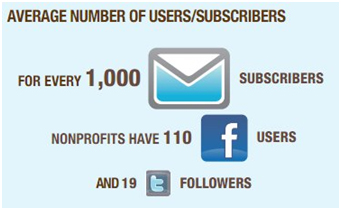 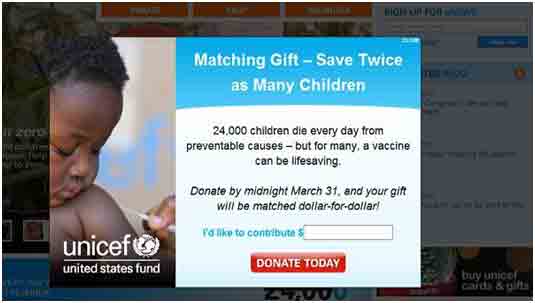 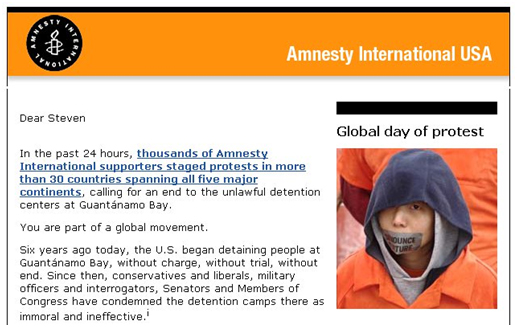 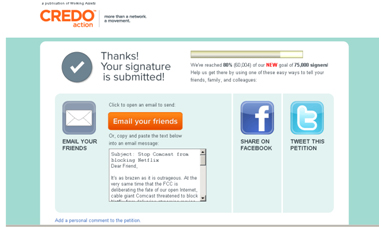 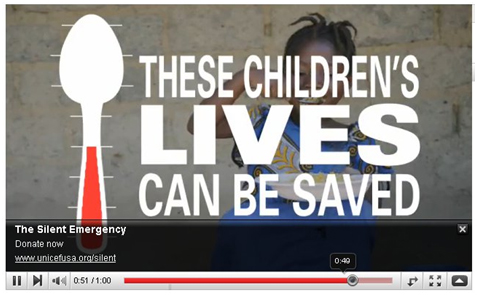 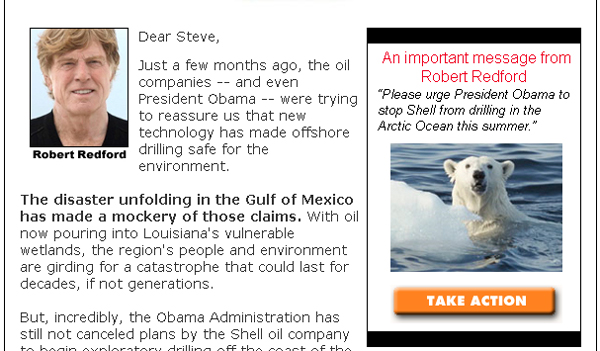 The goals we’re trying to achieve may change. We find new tools to use, and new ways to organize. But the core elements and strategies that make a campaign successful remain the same.