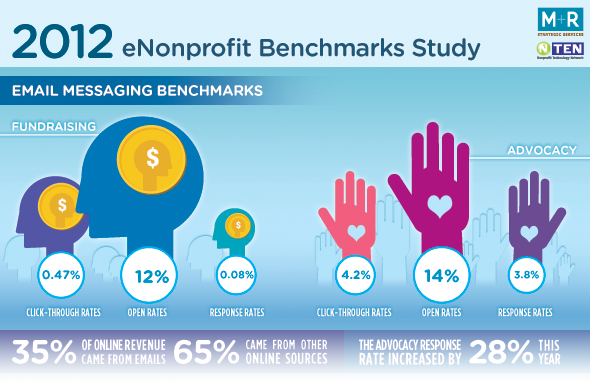 Our official 2012 eNonprofit Benchmarks infographic is hot off the virtual presses! Check out some of 2011’s top trends in online messaging, social media, and mobile communications. 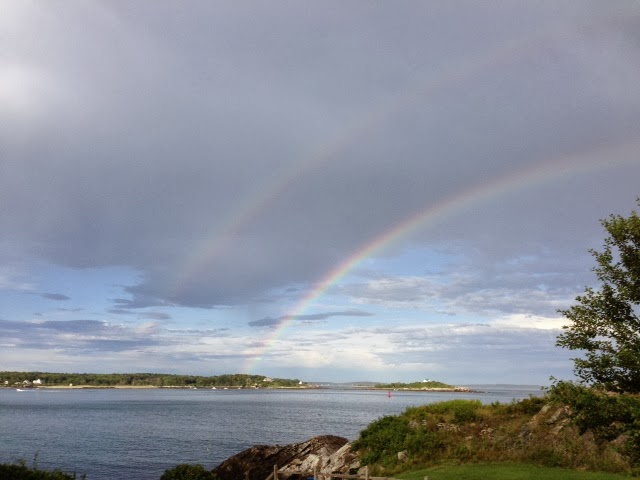 The ups and downs of online giving in a down economy

In December of 2008, we published an article showing that online giving had grown significantly between the fall of 2007 and the fall of 2008.1 We decided to take one more look at these trends—the election is over, the economic crisis has deepened and end-of-year...

The economy may be down, but online giving is up.*

*So far! The economy has been sluggish for over a year, but the financial crisis on September 15, 2008, shook consumer confidence and set off another round of corporate layoffs.  Recent numbers show that unemployment is at its highest since 1994.  Many of our clients... 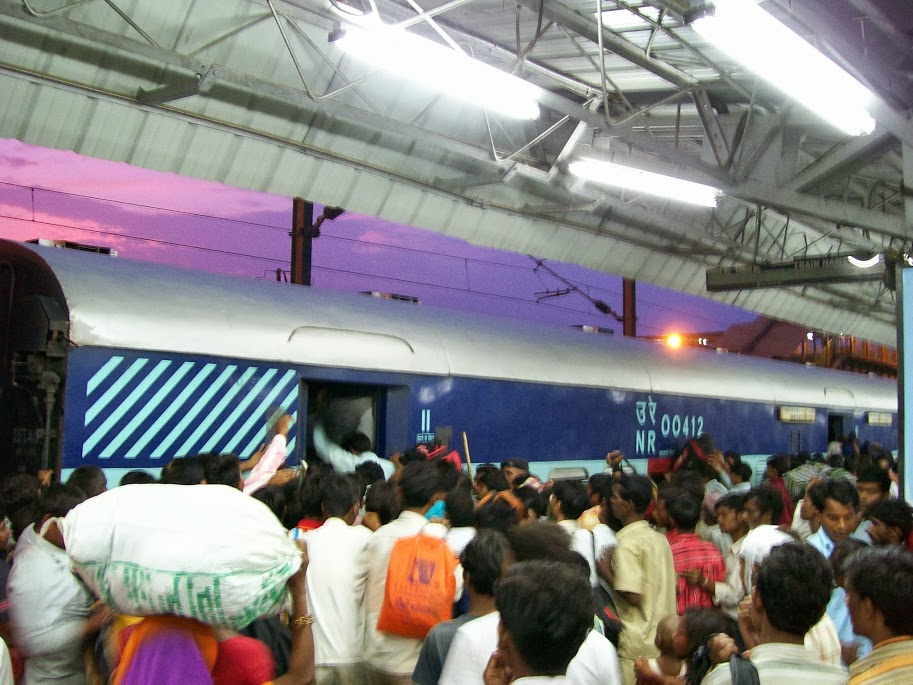 A rapid response opportunity can be tied to any number of breaking news events, from an external happening such as a natural disaster, crime, legislative activity or war, to news that an organization is able to create itself, including a report release or press release. 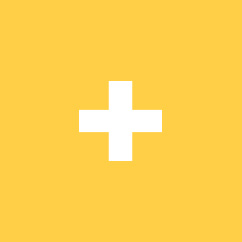 In recent years, M+R has helped a number of groups that do not work on emergency relief to double and even triple their returns from online fundraising. Below are some simple tips on how to create a successful online fundraising campaign.