What’s a ‘viral’ video and how can you get one?

Organizations stand to gain a lot by promoting online videos that go “viral.” But what does “viral” really mean, and how can your organization increase the likelihood that a video will become an internet smash hit? This was the topic of a panel I attended at Netroots Nation called “Video Built To Spread: Creating Online Vids That Work”.

Coming out of the session, I realized that a lot of organizations are still very unsure how to effectively use video as a tool to achieve their goals. Over the years, we’ve worked with our clients to leverage video for a wide variety of opportunities, from advocacy to fundraising; list-building to branding. In the process, we’ve learned a lot – not just about creating “viral” videos, but about online videos in general and how to make the most effective use of them. Here are a few things every nonprofit should know before investing in an online video.

Many people think that for a video to go viral, it needs to get a specific number of views – 20,000; a million; half a million, etc.

My advice? Forget about the numbers.

Instead, it’s more accurate to think of a viral video as video that’s being shared by those who see it. Like a cold virus, a video that’s viral is one that’s catching – but instead of spreading through sneezes, it’s passed along via Facebook, Twitter, and email.

What kind of viral video do you want to make?

We all want people to share our videos, and any organization promoting its work wants to get a high number of views. But to get the most out of your video, it’s most important to define your goals – preferably before you get started. Decide whether you’ll be using this video as a list building strategy, a general buzz builder, a public education vehicle, or a tool to change the behavior of elected officials.

Once you’ve answered this question, you’ll be better able to tailor the content and promotion strategy toward making your video viral for the audience(s) you most want to reach, and determine how to measure the success of your video. For example, a video designed to get newspaper editors to cover an issue could go viral amongst your target audience – and be effective – with just 200 views while one designed to build buzz might require tens of thousands of views to meet your goals.

What kind of video is most likely to get shared?

Unfortunately, there’s no one recipe that can guarantee your video will go viral. But there are some key ingredients that can help increase the viral potential of your video: 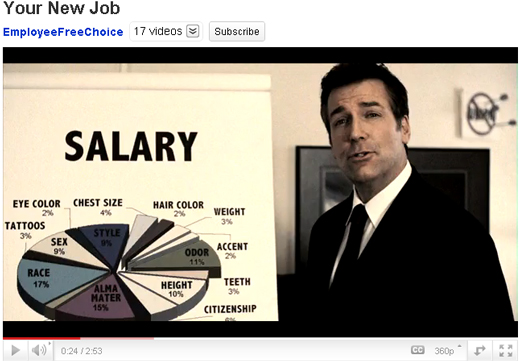 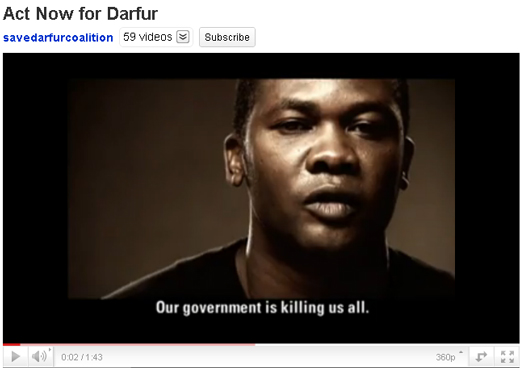 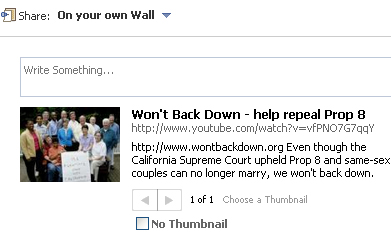 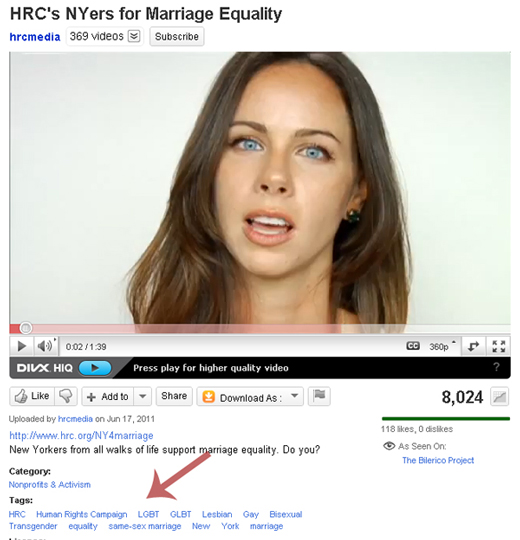 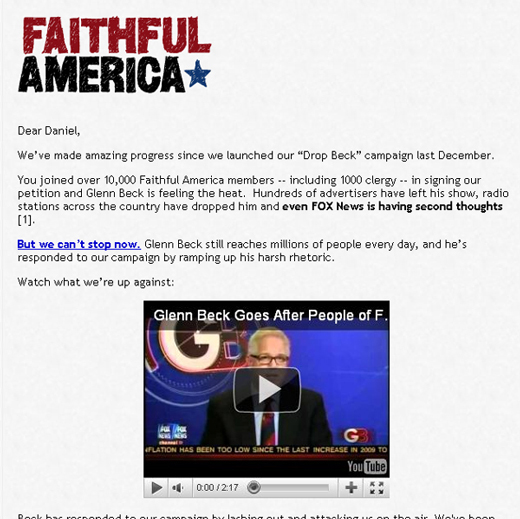 Ok, so once your video is up, how can you tell the number of people that have actually watched your video on YouTube?

Unfortunately, it’s hard to say for sure – here’s why:

What does this mean for you? If your goal is really to get a high number of views, you should drive traffic to the actual video page to get the most accurate count possible. If you’re using the video to build your list or send letters to legislators, you may want to forego an accurate number of views in favor of the higher conversion rate you’ll get from embedding your video right on an action or petition page.

A final word of advice? Be realistic. Your video probably won’t go “viral,” even if you use best practices. Don’t take it personally, though – only about one in a hundred might go viral. But don’t let that stop you! Remember to focus on the tangible goals that your video can help you achieve. Keep making videos that are striking, funny or awe-inspiring, and eventually you’ll get one that spreads like wildfire.

Still have questions about online video? Feel free to email Jen at jjohnson@mrss.com